Learn how basic PIN & TUMBLER LOCKS WORK and how to open them using lockpicks! This tutorial covers basic lock components & a walk-through on how to open pin and tumbler locks with locksport tools.

Join physical security expert Ahren Thielker in how to pick locks for beginners as he demonstrates lock picking techniques on a clear practice lock and Masterlock 141.

This video is for educational purposes only. 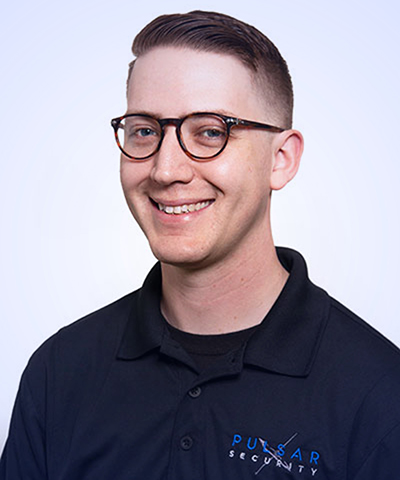 Ahren believes strongly in personal development and employs this not only in continually advancing his own impressive skill set, but also in empowering others to do so as a founding officer of the nonprofit organization TechRamp and organizer of the BSides New Hampshire conference. Equally capable of configuring firewalls to secure a network’s edge, hacking into a web application, and picking complex locks, Ahren has trained with the CORE Group as a physical security specialist, is a Core Netwars Tournament champion, and has earned GIAC Penetration Tester (GPEN), GIAC Python Coder (GPYC), GIAC Web Application Penetration Tester (GWAPT), Certified Ethical Hacker (CEH), Network+, and Security+ certification.